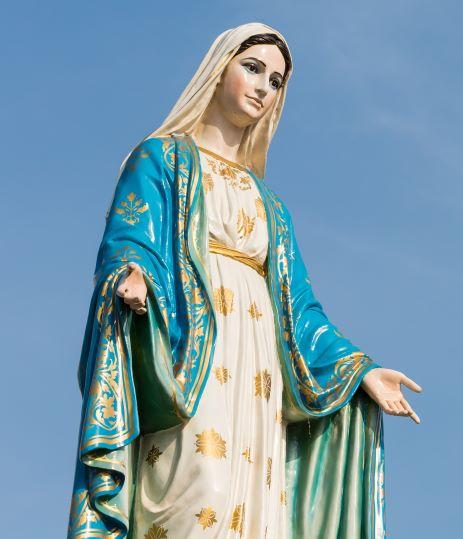 Feast of the Immaculate Conception of the Blessed Virgin Mary.

Don Bosco and the Immaculate Conception

John Bosco shared his dream of Mary’s place in his vocation on several occasions. During 1841, the year following his priestly ordination, he studied and worked with St Joseph Cafasso in the city of Turin. Fr Cafasso introduced him to the world of needy young people surrounding them.

On 8th December 1841 as Fr Bosco was preparing to celebrate mass, a young boy made his way to the sacristy. Don Bosco managed to gain the confidence first of this boy, and later a group of his friends. The Salesian work with young people began with a simple act of friendship and good-will and a lesson of how to pray. Don Bosco’s example makes the 8th of December the birthday of the Salesian family and Don Bosco invoked the intercession of the Immaculate Virgin Mary upon all that resulted from meeting that one young person.

The parish is part of the Archdiocese of Birmingham: Registered Charity No. 234216